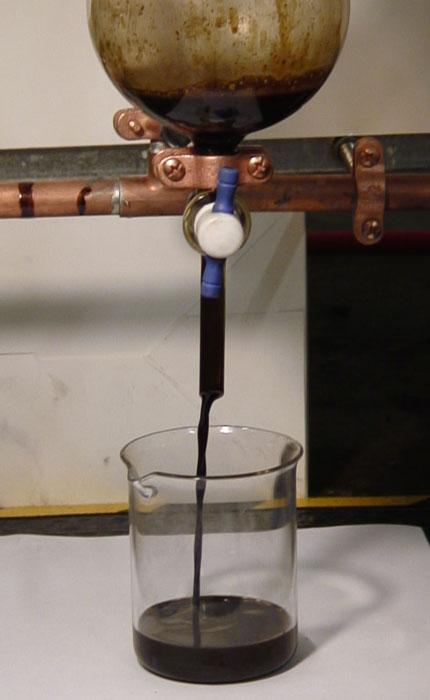 New Scientist Enviorment had interesting information on a US company that is taking plastics recycling to another level â€“ turning them back into the oil they were made from, and gas.

All that is needed, claims Global Resource Corporation (GRC), is a finely tuned microwave and â€“ hey presto! â€“ a mix of materials that were made from oil can be reduced back to oil and combustible gas (and a few leftovers).

Key to GRCâ€™s process is a machine that uses 1200 different frequencies within the microwave range, which act on specific hydrocarbon materials. As the material is zapped at the appropriate wavelength, part of the hydrocarbons that make up the plastic and rubber in the material are broken down into diesel oil and combustible gas.

GRC’s machine is called the Hawk-10. Its smaller incarnations look just like an industrial microwave with bits of machinery attached to it. Larger versions resemble a concrete mixer.

Anything that has a hydrocarbon base will be affected by our process,” says Jerry Meddick, director of business development at GRC, based in New Jersey. “We release those hydrocarbon molecules from the material and it then becomes gas and oil.”

Whatever does not have a hydrocarbon base is left behind, minus any water it contained as this gets evaporated in the microwave.

“Take a piece of copper wiring,” says Meddick. “It is encased in plastic â€“ a kind of hydrocarbon material. We release all the hydrocarbons, which strips the casing off the wire.” Not only does the process produce fuel in the form of oil and gas, it also makes it easier to extract the copper wire for recycling. 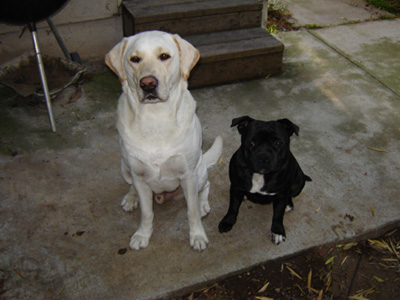 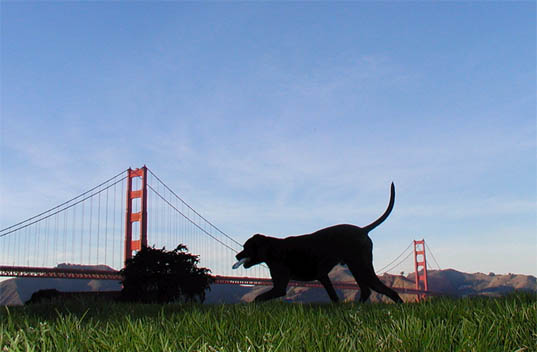 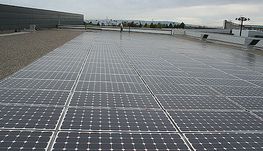 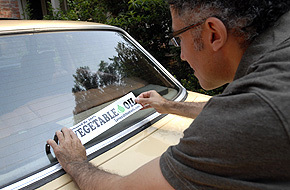 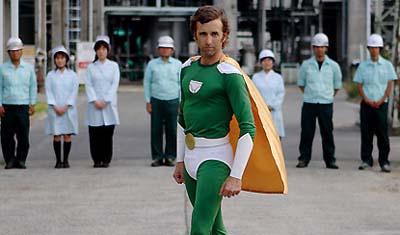 Way too much of what is made these days ends up in the trash at the end of its useful life.

At Patagonia, they’re working to change that. In 2005 they launched their Common Threads Garment Recycling Program, through which customers could return their worn out CapileneÂ® Performance Baselayers to them for recycling. They’ve now added Patagonia fleece, PolartecÂ® fleece from other manufacturers and Patagonia organic cotton T-shirts to their list of recyclables.

Their long-term goal is to take environmental responsibility for everything they make.

Please help them by changing your clothes for good.

Find out how you can participate in our garment-recycling program; see how they turn worn-out clothes into new Patagonia garments; and read the Frequently Asked Questions. Patagonia